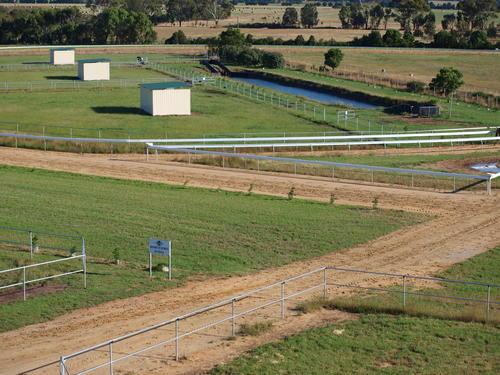 Two-year-old Dr Ichi went to the races for the first time on Saturday and made an immediate impression.

Dr Ichi was one of the very first runners for new stallion Dr Green who was a former leading two-year-old.  Dr Green is also very closely related to a Laming Racing broodmare Blaze Em who is the dam of our galloper Lamichi.

Dr Ichi jumped away quickly from the gates in the 900m race at the Gold Coast and leading apprentice Bradley Wallace had him sitting outside the leader.  Once they entered the straight, Dr Ichi put the race beyond doubt very quickly and went on to record an impressive two length victory.

The win capped off a good weekend for owner Jenny Laming who along with the QTIS bonus, collected a handy $13,500.  This was after the win of On Face Value at Moonee Valley on Friday night where first prize was more than $50,000.

Dr Ichi has now headed to the paddock for a well earned rest.  He has done everything right so far and will return bigger and better for his next preparation.  Well done to the whole team in Queensland.