Coast To The City 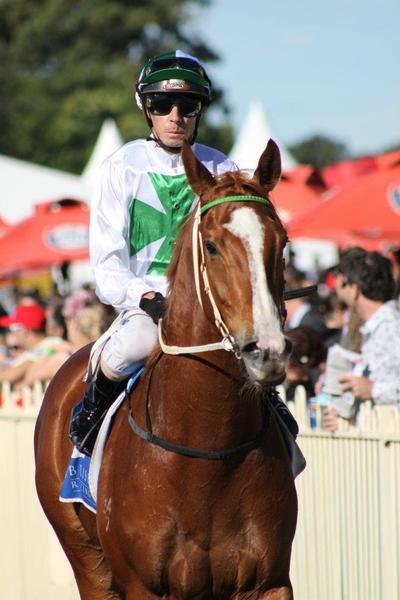 Although finishing a very narrow 2nd at his last start at the Gold Coast on Oct 6, the form certainly didn't reflect in On Face Values opening price in a Class 6 race at Eagle Farm 2 weeks later.

Up in Class but down in weight, an extra 100m, the addition of blinkers and a slight change of tactics were the telling factors to a dominant win leaving those that backed him doing high 5's.

With successful Qld apprentice Tegan Harrison in the saddle claiming 2kgs bringing him into the race with 52kg and drawing barrier 3, the light weight and good draw were utilised and the pair went straight to the lead.Tegan judged the pace beautifully and kicked away in the straight making it impossible for the opposition to run them down to win by 1.5 lengths.

This win bringing the 5yo gelding the 4th victory of his career with 6 other minor placings from 24 starts.

It was almost a case of dejavu with this being the 2nd time this horse has won at big odds. The other was at Moonee Valley on a Friday night that left the bookies reeling.Just another reminder that they should never under estimate the Laming Racing Team.

Me, I was left reeling too as I didn't have a cent on him. 🙁