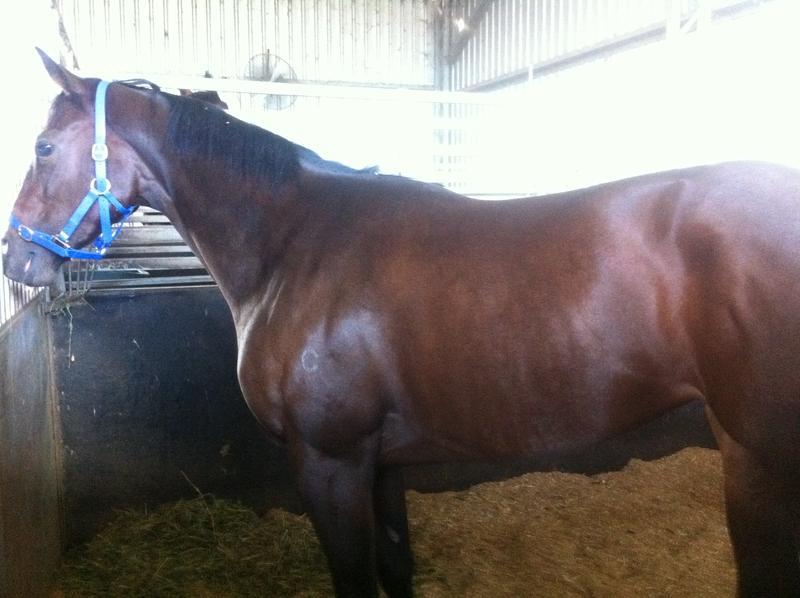 With the stable going through a transitional period as all stables do at various stages, I thought I would take the opportunity to introduce some of the younger up and coming hopefuls.

One of which  being the cleverly named 2yo filly Fly Me Here. By Dehere out of the mare Fly Me Home which was also formerly trained by the Laming Racing Team. Puchased at the Magic Million Yearling Sales for $60k, the decision was made to take advantage of the Women In Racing incentive, offering a $500k bonus to any all female owned horse that won the 2yo Magic Millions Classic. No Boys Allowed!

Although not an early 2yo herself, another of the Fly Me Home progeny was getting attention racing very successfully in Alice Springs and Darwin. Dream Face, sired by another of the Laming Racing success stories Face Value then made the trip South winning in Adelaide before being sent to Melbourne where she won 2 races over the Spring. In doing so boosting both the value of herself and making the $60k purchase of her half sister a very reasonabley priced purchase in retrospect.

Making her debut at Eagle Farm today, Fly Me Here  ran a great race, after getting a bit of a shove round the home turn, she regained her balance and managed to finish a very respectable 5th. No doubt she will learn a lot from the experience and at this stage she has pulled up well so hopefully the girls can look forward to another day at the races soon!