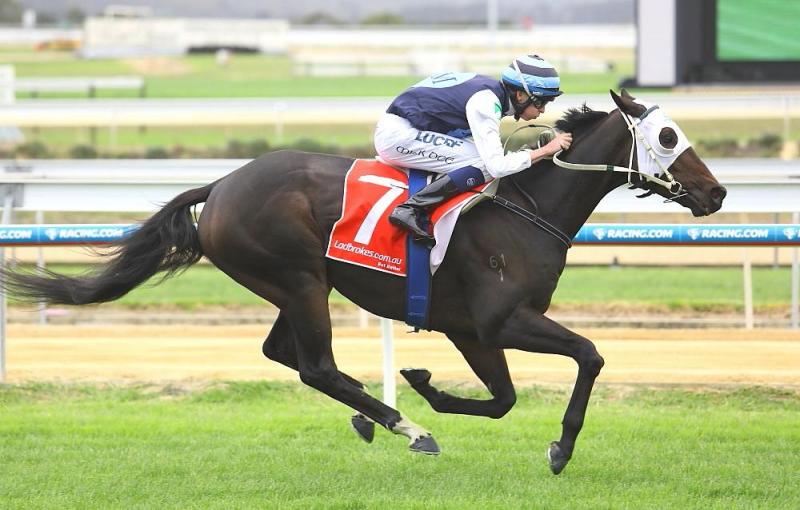 All 26 wins come with fantastic memories for all owners and staff who put in the time and effort to get these horses to the track.SLY ROMANCE scored 2 wins out of the 26 for the team and what great wins they were. He took out the title of The 2016 Marathon Series which was run in March/April over 3 races, the first race was at Sandown over 3000m on March 16th where he came out and didn’t run up to his ability at all finishing at the end of the field, owners were happy to push on through the series after this disappointing start and Sly came out to win Leg 2 over 3400m by a comfortable 3.75 lengths on the 2nd April. The Final was ran at Caulfield on the 16th April over 4000m, owners and staff that were at Caulfield were absolutely thrilled when Sly past the post first in what was a hard fought battle with Dane Hussler, Sly got the better of Dane Hussler and overtook him in the straight to win by 2.25 lengths, Thanks to jockey’s Nicholas Hall and Michael Dee for their great contributions in these wins!

Another great couple of wins came from Golden Girl of the stable TRANCING. Trancing made the trek to Darwin with 5 other horses and managed to win 2 of her 3 starts up in the top end. Trancing is tough mare who gave her all fro her owners, she has had a great career and upon her return to stables she will be retired from Racing and begin a new life of luxury all the while becoming a mum to a future hopeful star.

Meanwhile, in the Sunshine State of QLD:

Richards Father Bevan Lamings Racing season consisted of 137 starters, 11 winners, 12 seconds and 13 thirds, with his most recent win being with SMART DEVIL on the Gold Coast. Smart Devil was the short price favourite in his Maiden field and took the race out by 0.5 lengths in good style. Smart Devil went on to place 4th at Eagle Farm a week later, Bevan

The success had by The Laming Racing Stables in the past year is due to the ongoing support from owners and of course the hard working team behind the scenes working at the stables, The hard work and dedication the staff display does not go un-noticed and without both our owners and staff we wouldn’t be where we are today so a big THANK YOU to everyone involved and let’s hope for another great season on the track.