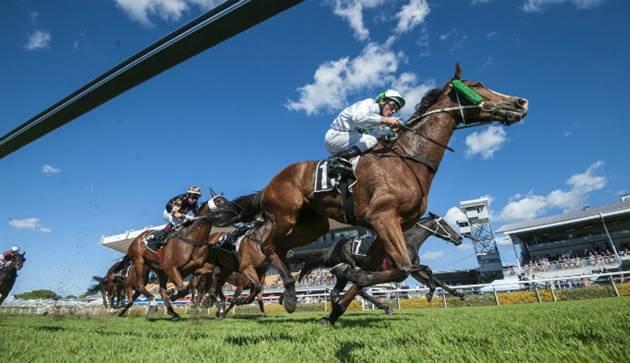 Two races remain in the frame as Payroll’s final lead-up to January’s Magic Millions Trophy, but the $1 million Group 1 Kingston Town Classic is not one of them.

Uncertainty surrounding a flight west and concerns regarding hot weather in a foreign environment prompted trainer Richard Laming to abandon plans to head west for the 1800-metre weight-for-age event with the last-start Eclipse Stakes winner.

“It’s a lot easier to keep her home, we’ve got some nice races on our back door that are the perfect stepping stone to the Magic Millions,” Laming said.

“Whether we go there and then float to Queensland or whether we just stay home and run in the Lord Stakes and then fly her up there (is to be decided).

“More than likely we’ll look at both races and accept and go from there.”

The $1 million Magic Millions Trophy, over 2200m, will be run as part of the $10 million raceday at the Gold Coast on