The Laming Racing Team Kicks Off January 2018 In Fine Style 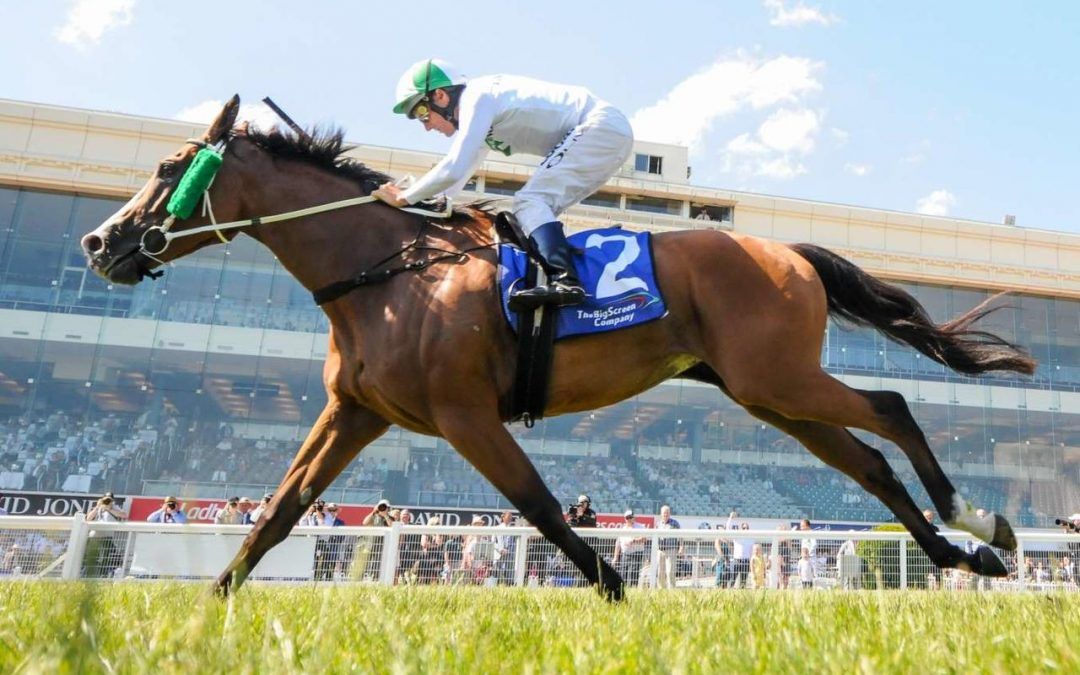 The winning ways kept rolling along through January for the Laming Racing stable with supporters of the stable not having to wait too long into January with Patient, kicking off proceedings on the first day of the month at Mornington.

The 5-year-old, Commands Mare took out the 1200m BM58 Hcp with Ms Jessica Payne aboard, leading for the entirety of the race to score by four lengths in fine style.

The 19th Of January at Cranbourne, saw a BM64/1500m run and won by the stable prepared Zero Secrets with Ms Jessica Payne again teaming up with the stable to score the prize by three quarters of a length to Seductive Miss with Elegant Queen the next runner in, clocked in a time of 1:32.46 after travelling worse than midfield via the 800m and again via the 400m to score as the race favorite.