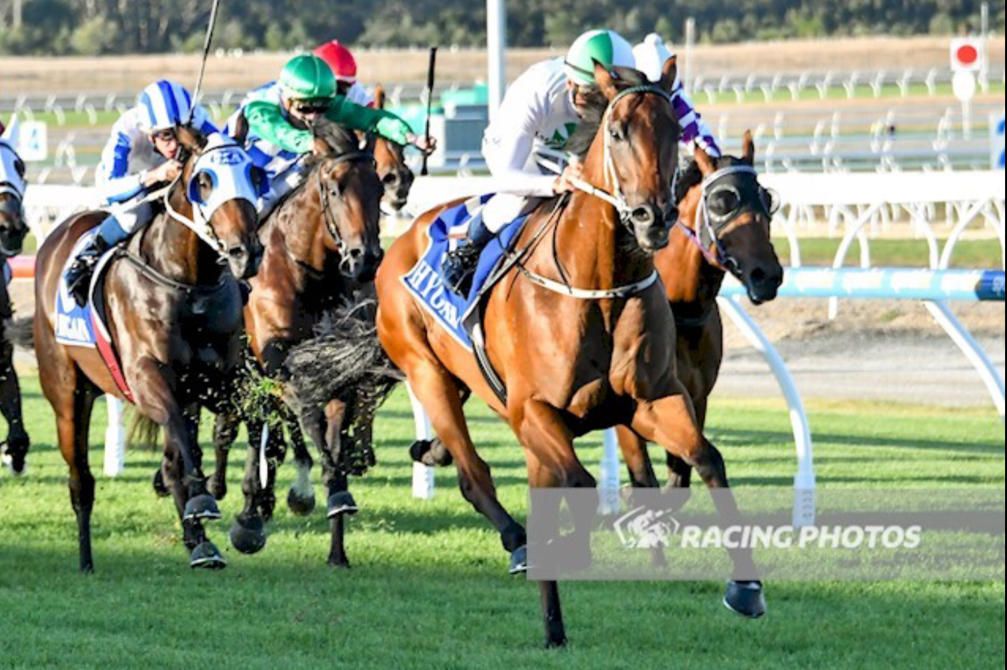 The 1st runner for the team to kick off the month of winners for March came via Rocbolt, when taking out the 2025m, BM64 handicap under a patient Dwayne Dunn ride after settling sixth at the 800m & 7th by the 400m to score by 2.5 lengths in advance of One One Too, leaving Aurora Miss in third.

Easy Beast was the next stable runner to earn a winners cheque when taking out the 1200m three-year-old handicap under Michael Walker at Morphettville on March 12, with a dominant display landing 1.2 lengths in advance of Over Exposure with Exalted Lauretta the 3rd to arrive dishing up connections a handy $38,000 in the process.

Gee One Express was the next winner to arrive on March 17, with Rhys Mcleod scoring the 2400m, 0 to 58 handicap by a length at Geelong, taking out the race from barrier seven at 60kg to beat home Gold Seal with Pinkish the 3rd to arrive after the eventual winner traveled midfield via the 800m.

On March 22, the Laming stable collected a winning double after earlier in proceedings, Mr Storm (pictured) took out the 1200m maiden at set weights division at Pakenham with Damien Oliver, threading into the clear after traveling eighth via the 800m and seventh by the 400m, to rip home over the top of Borella (2nd) with South Bend the 3rd runner to arrive in a time of 1:11.31, scoring the prize by a massive 4 lengths and in doing so, indicating a preparation through the Brisbane Carnival looks high on the priority list for the 2nd career starter.

Herecomesmybaby made it a training double at the Pakenham venue when Damien Oliver saluted in a class 1 over a mile, after sitting just off the pace via the 400 before making a confident run to put any doubts beyond question when sailing to a 2.5 length victory over Alnaas with Han Xin the next to arrive in a time of 1:37.64, racing on a good 3.

Congratulations to our winners for the month of March and good luck to all the stable connections upon entering the month of April.

Thanks to racing photo’s & racing.com.