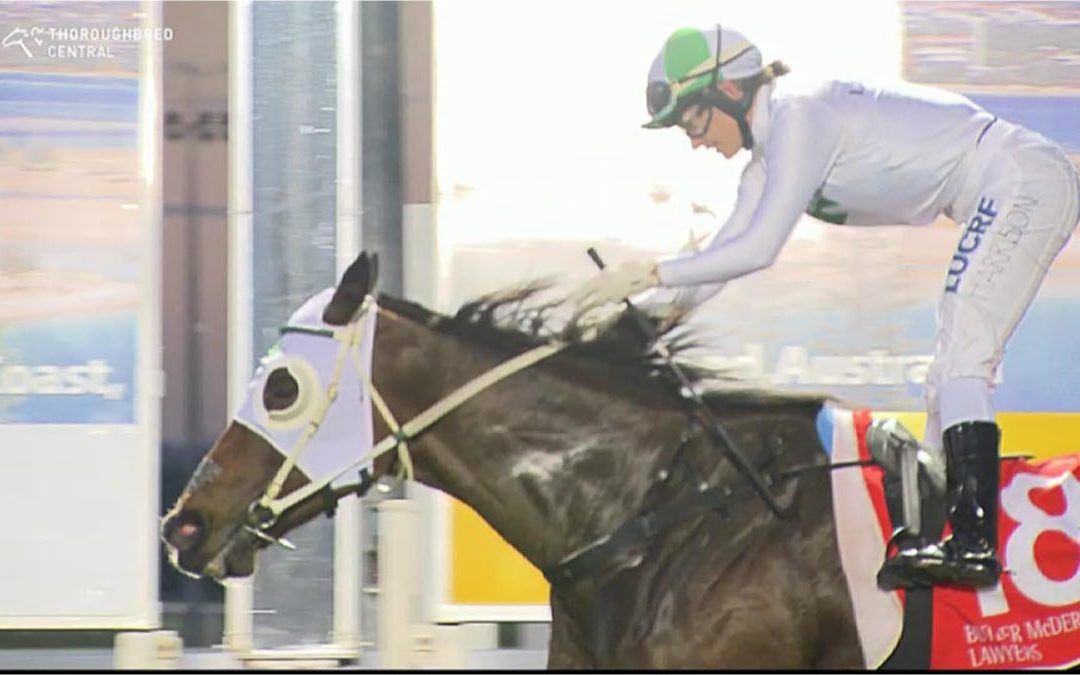 Classy Victorian mare Jamaican Rain took the first step to Group One races during the Melbourne spring when she won the Listed Glasshouse Handicap at Caloundra.

Trainer Richard Laming had hoped to run Jamaican Rain in the Group One Tatt’s Tiara last week but she failed to make the field.

“It was the right thing to wait for the wet track at the Sunshine Coast as she is a very good wet heavy track horse,” Laming said.

“But we think she is very good all around and she will stay here for the Tatt’s Mile (on July 21) and then head back to Melbourne.”

“We have such an opinion of her that we are looking (Group One) Myer Classic for her late in the spring.”

Jockey Tegan Harrison had a dream ride on Jamaican Rain who gave her a 12th career stakes win.

Trainer Robert Heathcote was thrilled with the run of Privlaka who ran home strongly.

“He hasn’t won this winter but he has raced well in whatever he has contested,” Heathcote said.