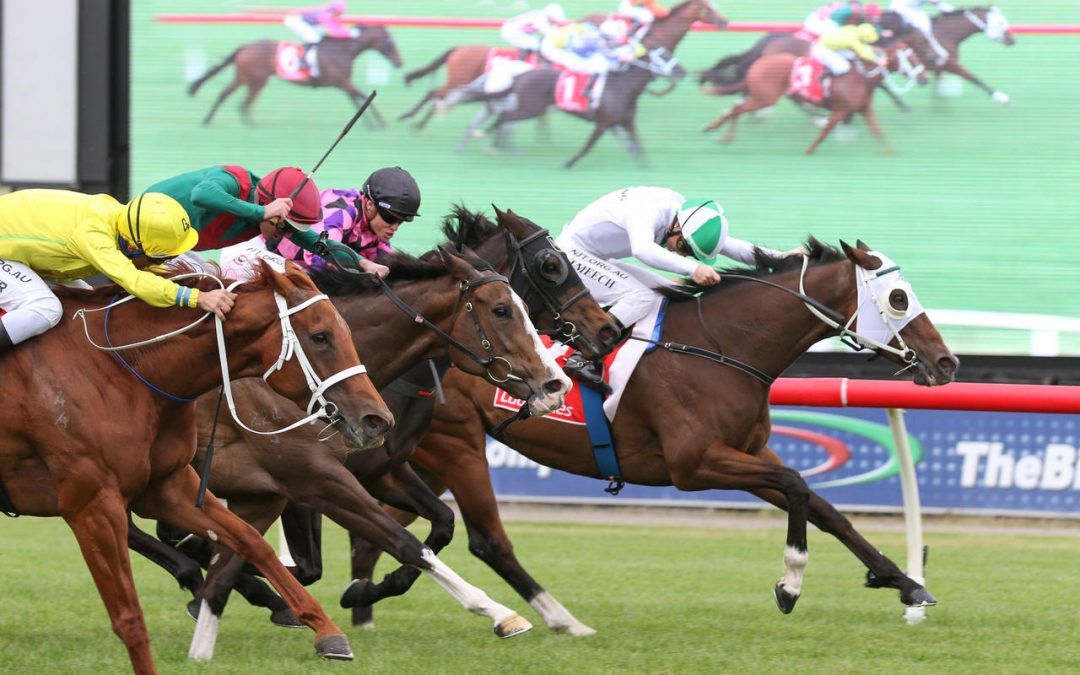 We had a number of competitive stable runners compete throughout the month of November, & were delighted to see a number of winners saluted on debut, adding to this we had some great results via some of our more seasoned campaigners, along with a mix of some more of our unlucky stories to tell, though with that comes plenty of upside for the racing team.

We conclude the month of November with our stable successes the first winner came at Pakenham on November 14, when Dwayne Dunn piloted EXCELMAN from barrier 2,to take out the three-year-old maiden plate over 1200m, kicking off the racing career of the three-year-old Reliable Man commodity to beat home all before him as he cruised to the line on a soft 6 landing in advance of Bless Her by 3/4 quarters of a length in advance of Brazen Song in Third.

It’s always good to start the career off on a high.

Two days later at Sandown was the highlight of this month when one of our stable stars, JAMAICAN RAIN converted the Summoned GROUP 3 for Le Pine Funerals over the 1500m, getting the Bob in at $12 to 1 under Linda Meech to spoil the party for Sweet Scandal who was beaten by the smallest of margins.

Jamaican Rain is a seven-year-old by Manhattan Rain & has continued her dominance throughout many preparations with the lightly raced Mare saddled up on 19 occasions for an outstanding record of eight wins and two placings from 1200 m to 1500 m banking upwards of $461,000 in the process for her delighted connections. 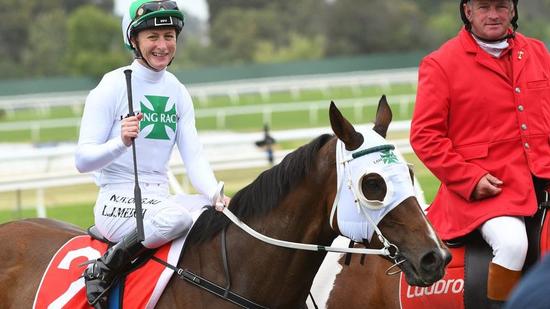 On the same day at Cranbourne Jessica Payne climbed aboard MOI CHOUX in a 1000m dash when commanding the race throughout as the most favoured to score an impressive 3 1/2 length win over Colliver to score on debut for connections with the three-year-old bay gelding by Jimmy Choux ridden positively from barrier 1 to score in fine fashion.

Just under a week later All IN BRAWL would appear far too strong for his rivals with the four-year-old Bay Gelding by Wall, converted start 16 in outstanding fashion when piloted by Mitchell Aitken from barrier 2 landed an impressive 1.25 length win to chalk up win 2 having placed on six occasions to further the prizemoney to owners who have seen just over $100,000 earned from the War commodity.

We head next to Sandown Hillside where Ben Melham got his runner, HARD PRESS to salute by just under half a length when riding the three-year-old Shamepress product to succeed in the BM64/1000 m to finish in a positive fashion with a time recorded of 56.48 with the last 600 m clocked at an impressive 32.70 to take out the race as the well-supported favourite.

Hard Press was impressive last time out when recording a win at start 2 under Raquel Clark when piloting the runner in June to an outstanding 2.7 length win at Morphettville Park over 1250m to assist the colt with 2 in a row.

Bevan Laming kept the winners for this month rolling on when contributing the first of our winners on the 5th Of November with ROCBOLT piloted by Ryan Plumb Winning by a narrow margin in a benchmark 60, when finishing strong to take out the 2200m staying race after leaving the 6 alley to beat home Momentum To Win and Catch Me Later in outstanding style on November 23.

BRAHMA ARMOUR was piloted beautifully by Dan Griffin after leaving barrier 5, travelled forward and held all at bay to land the 1300m in outstanding fashion to claim a much needed maiden win for her connections in a time of 1:17.43 beating ding home Sizzling Power with Lethal Attraction at career start 13 for the Darci Brahma gelding.

The next winner arrived on the 27th Of November when, TOP PINS raced at the Gold Coast and was strong in landing the maiden by just on a length after a typically well-ridden effort by Matthew Palmer saw the Pins commodity run out of barrier 10 of 11 to improve greatly on a first-up run at the Gold Coast when finishing last.

This time out though the filly put all that behind her to score at massive odds Of $100 to 1 in taking out the maiden for Fillies & Mares in a time of 1:10.80 with the last 600m in 34.2 in what was an outstanding turnaround of form with connections now surely excited about her next assignment.

At this stage the next write up will be for December, so all the staff and the team at Laming Racing would like to thank all supporters and especially our connections for a year that’s had a little bit of everything, but one thing we are extremely grateful for is the unwavering support shown to us by you guys out there, it is greatly valued.

All the best over the festive season and may 2020 bring more winners through our doors.