The Month Of December & A Happy New Year To All 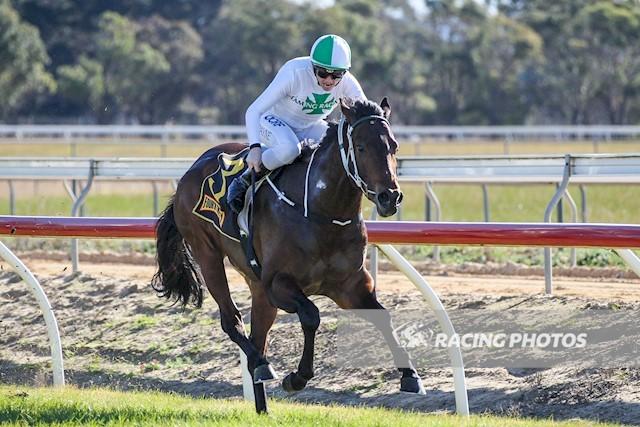 Before we kick off the “December that was”, the Laming yards would like to wish everyone a happy and successful 2020 with a host of winners hopefully in abundance throughout the calendar year.

On December 13, Moi Choux was the first to kick off the month, finishing first of 12 at Moe when competing over 1108 m under apprentice Jaden Lloyd who piloted the runner to a narrow win when defeating Hawksmoor with Stanborough the third runner in.

The Jimmy Choux commodity has now won back to back adding onto a recent Cranbourne win when Jessica Payne piloted the gelding to a 3 1/2 length victory in emphatic style. 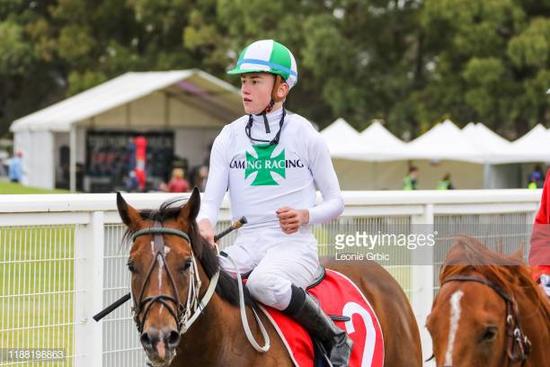 The next winner for the team saw a three-quarter length victory to Mr Monaco when taking out a 1440m event at Caulfield, finishing first of 11 when piloted by Damien Oliver to be at home Tradies Tea Break with Wham the third runner in too bring up win 3 at start 20, having placed 4 times. 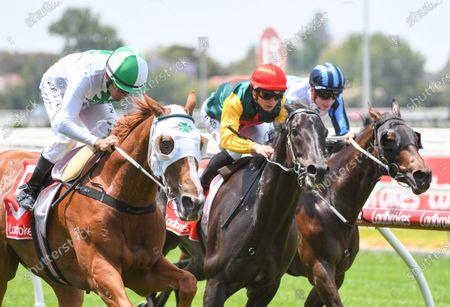 On the 26th Of December (Boxing Day), saw Equaletta score by 1. 75 lengths At start 5 over 1400 m in a three-year-old benchmark 70 under Dwayne Dunn to beat home a field of seven for a Caulfield prize, banking connections just over $95,000 for the effort, to improve by one slot after a recent second at Moonee Valley with a handy resume reading 2 wins and two placings from 5 professional outings.

Good luck to All throughout the month of January.