March Was An ​Extraordinary Month For Racing, But We Power On With Winners 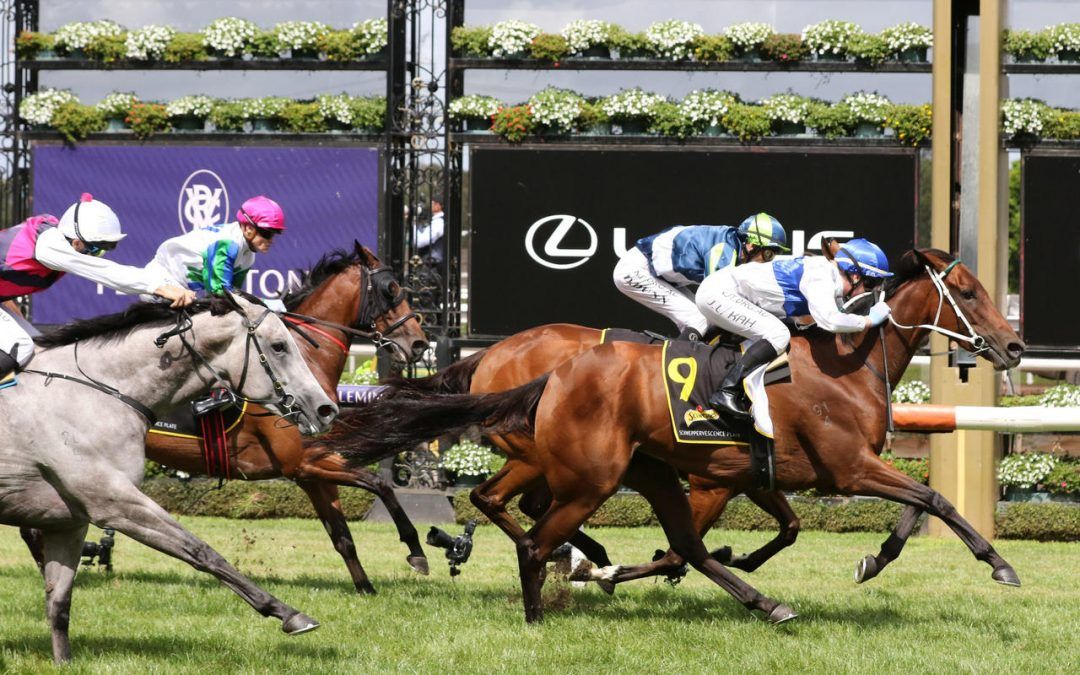 The team kicked off the winners for March early-ish in the month with a GROUP 3 win, with PAINT THE TOWN TWO, scoring at Flemington on March 7 taking out the Matron Stakes over the mile when piloted by Jamie Kah from barrier 7, to land a narrow win over Bam’s On Fire with Fedelia the third runner home, giving Paint The Town Two a deserved black-type victory to bolster her broodmare wealth and win 6 for the career with earnings over $300k. 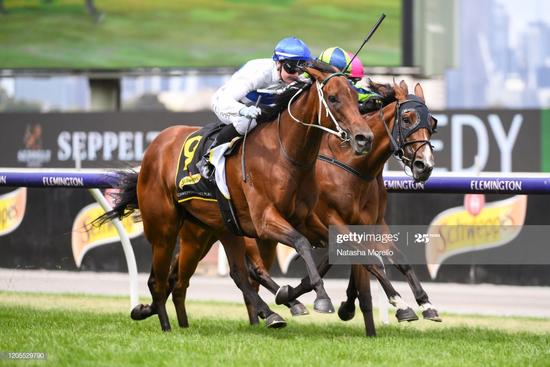 The eighth day Of March saw Mr Monaco score at Echuca over 2100 m when competing under Michael Walker in a benchmark 64 handicap on a soft 5 taking out the race in fine style when scoring by 1.25 lengths to Bonnville with Etna the 3rd to arrive.

The next winner for the team was on March 17 when The General showed who was boss at Cranbourne over 1000 m when piloted by Michael Walker in a positive fashion to run away with the maiden prize in advance of Sunbuck with Ostara the 3rd to arrive in a time of 58.77.

The General by Charm Spirit Out Of Roxon has now raced on 3 occasions and has gone back to back for connections after winning next start at the same venue.

March 22 at Bairnsdale saw Shoot For Coomaah score a narrow win over 1200m in a BM58 handicap under Brian Higgins when ridden worse than midfield throughout before a late charge saw the runner score by half a length to Flight Risk with Oneira the next runner home.

Pakenham on 27 March, Master Montaro scored over 1000m in convincing style under Michael Walker when leaving barrier 3 to sit out the back before rushing late to score by 3.5 lengths in advance of Crispy Kev with Chaps Dream the 3rd to arrive in a time of 57.57.

March 28 up north at the Gold Coast saw Top Pins saddled up to a F&M class one victory over 1200 m when contesting under Matthew Palmer scored a 3/4 of a length win over the 1200 m in a time of 1:10.47 to beat home Gem Of The Lochs with Dreamtime Magic the 3rd to arrive to keep the Miss Consistency tag in place after winning twice and placing once out of her last three outings.

Until next month “Race On”.