May Came And Went Though The Winners Kept Coming For Laming Racing. 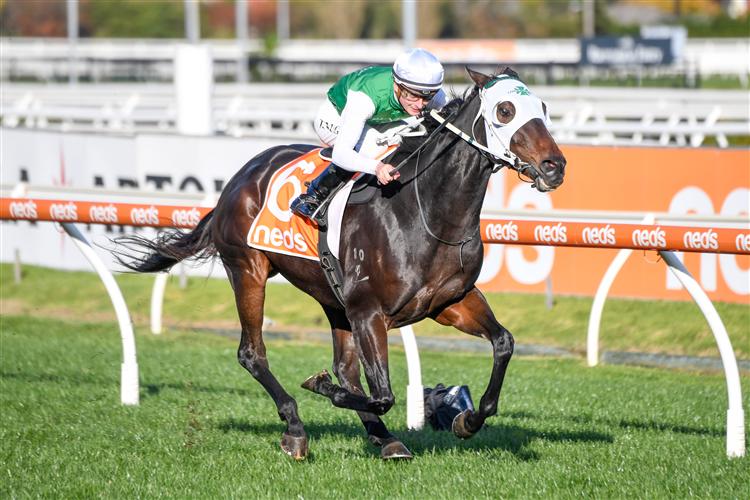 The completion of Autumn racing saw the Laming yard grab more success for the month with a number of winners and outstanding efforts put in by some of our team.

Kicking off on May 2 at Sandown Lakeside, with Teodore Nugent piloting the first of the team’s winners for the month when Shot Of Irish scored a convincing two and three-quarter victory over Duke Of Plumpton with Connery the 3rd to arrive when taking out the benchmark 78 mile on a heavy nine after travelling positively throughout to win in a time of 1:39.40 with the five-year-old they Canford Cliffs Commodity winning his seventh race for the career at the start 21.

Connections of Shot Of Irish didn’t have to wait long to bring up win eight at start 22 when the team took him to Caulfield on May 9 ((7 days later) once again competing on a heavy 8 under Teodore Nugent scored the win by a margin of 1.25 lengths over Aussie Nugget with Nobu the 3rd to arrive in a race time with 1:52.81 to score a convincing win over 1800m with the utmost of professionalism. 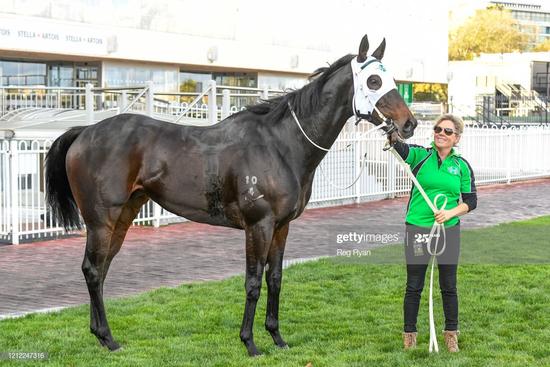 May 19 saw No Money No Honey put a sub-standard run behind her when getting back to the winner’s circle under Michael Walker when taking out the race in a relaxed fashion to scamper home as an odds on commodity to land the 1619m benchmark 64 handicap for Fillies. and Mares by a head to Without Excuse with La Marita the third runner to arrive at the end of the mile.

NO MONEY NO HONEY

No Money No Honey is a seven-year-old Bay mare by Host has recorded win 5 at start 27, earning prizemoney of near on $125,000 for the career. 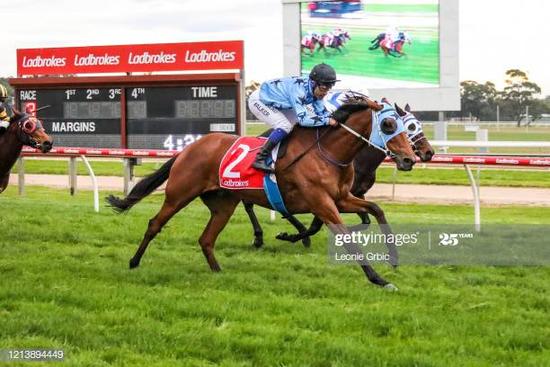 100 Winners for So You Think

May 22 at Cranbourne So You Beauty scored a maiden victory over Murganella & Charm Wing in third, as Dwayne Dunn piloted positively at odds of $5 to 1 to score over 1400 m on a heavy nine in fine style.

We’ve had a recent flurry of stallions cracking their 100th Australian winner for the season and we can add So You Think’s name to that list.

Trained by Bevan Laming, three-year-old filly So You Beauty scored a two-length win in the 1400 metre maiden at Cranbourne to bring up the milestone for her sire.

She is the fifth winner from Stage Beauty, a half-sister to Group II winner I Am a Ripper from the family of High Chaparral’s Group III winners Stampede and Thinkin’ Big as well as So You Think’s stakes-winner Just Thinkin’.

So You Beauty is a 3-year-old bay filly by So You Think Out Of Stage Beauty, securing win one at start 11 with five previous placings recorded earning career prizemoney of a shanty under $50,000. 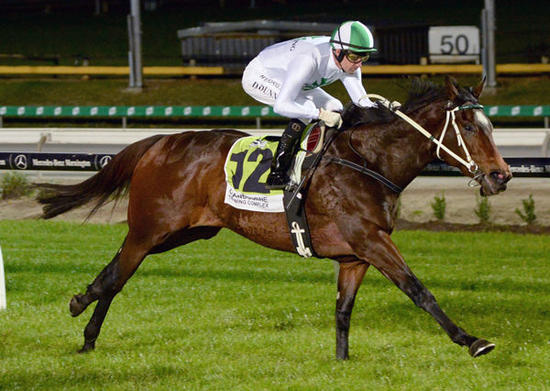 Winter racing kicks off across the nation throughout June, & our stable is excited about the continuation of a strong month ahead.