A Number Of Maiden Winners Secured By The Team Throughout The Month Of July. 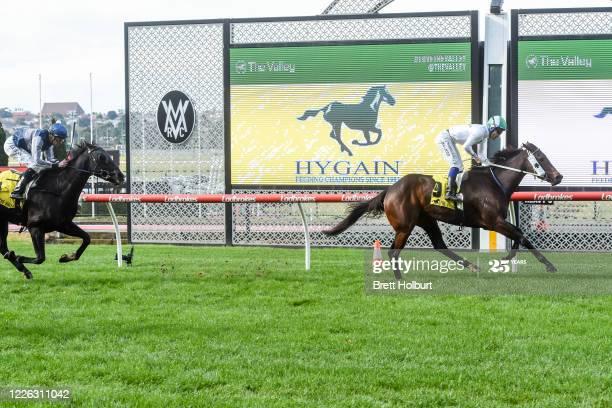 The month of July saw some mixed results for the Laming Racing team, though the winners kept on coming for the team in the form of some maidener’s to show potential future growth for the team.

Kicking off early in July when on the 10th, Just Wishing was far too good for the rivals when competing at Ipswich over 1700 m in a four-year-old and a maiden with Michael Cahill piloting the runner to a 2.5 lengths victory over The Good The Bad with Wind River the third runner in claim a win at start 11 earning connections prizemoney thus far of just under $30,000 for the five-year-old, So You Think commodity. 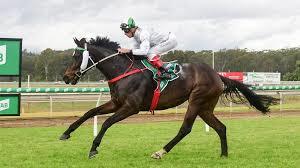 The 12th Of July saw Ronnani (Pictured Main) claim a maiden at set weights this time on a heavy nine over a mile at Moonee Valley when finishing first of 11 piloted perfectly by Michael Walker to land a length victory over Quattro Gatti with Fioroso the third runner in to bring up earnings for connections of just under $30,000 in prizemoney for the four-year-old Darcy Brahma Mare.

The 26th Of July Ajay’s Ace scored a victory with the team claiming yet another maiden winner for the month when competing on a soft seven at Sale with another ride of perfection by Michael Walker to claim the maiden victory for connections at start 4, with the four-year-old Bay Mare by Charm Spirit claiming the win by a length & a quarter to Diamond Moments from On The Tiles the 3rd to arrive with a race time of 1:39.82 recorded with the runner at just over odds on favouritism @ $2.00.

Congratulations to the winners for the month and good luck to the yard throughout the month of August.