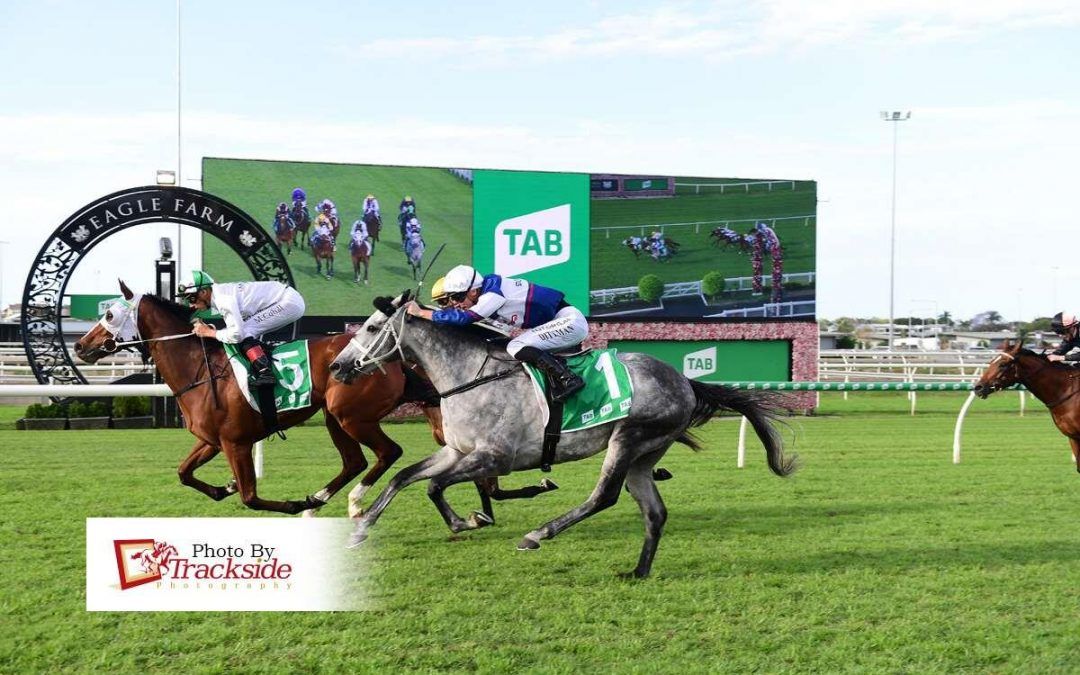 The month of September seen a couple of winners for the Laming training establishment, spread amongst those wins were nine official placings proving that the stable is tracking along adequately for connections.

The first of the stable runners to taste victory in September saw Mr Roger take out a mile (1600m) maiden at set weights under Jason Benbow when racing on the 5th Of September at Kilmore, when piloted positively in the early to mid stages to trounce his rivals to be home Mainland by 3 1/4 lengths with Bloodwood the third runner in.

The time recorded was 1:38.83, handing connections a maiden win at start 4, with the Swiss Ace three year old bay gelding out of Miss Kennedy proving far superior at that outing.

Pure Deal again showed he’s the “real deal” by bringing up two wins for the Laming Stable For The month, off the back of an August win after taking out a maiden over 1800 m at the Sunshine Coast to follow that up with a further two back to back wins at the same venue on the 6th Of September when piloted over 1800 m by Michael Carhill arriving half a length in front of Maybach in advance of Capeos when urged along from barrier 3 to score at start 6.

The Dundeal commodity proved again faultless in his most recent outing for his third win the very next start at Eagle Farm on September 23 when Michael Cahill again piloted the runner to an 1800m victory of class 2 worth scoring by half a length on that occasion in a time of 1:50.09 when beating home, Sayl with Divine Ascot the third runner in.

Good luck to connections throughout the month of October with more winners hopefully added to the early October victory of Ronniejay at Murtoa on October 3 under Laura Lafferty.