Shoot For Coomaah Grabs Another Win For Connections 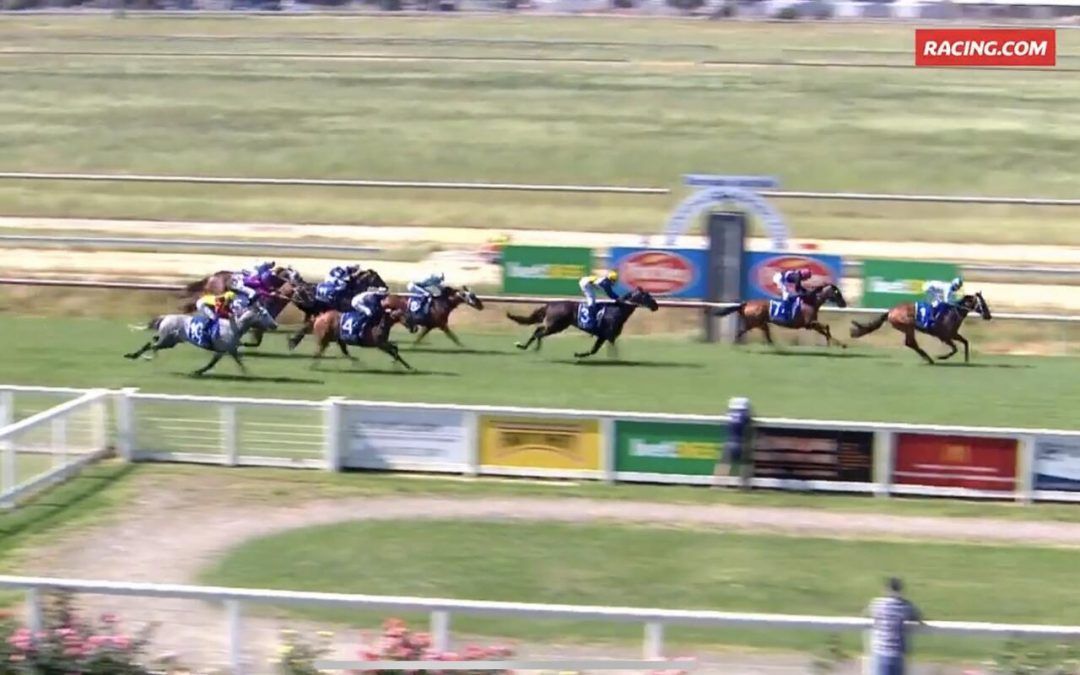 The team probably didn’t have the busiest November on record with a number of placings and a few good runs catching the eye, however it was Shoot For Coomaah who carried the stable lantern for the month of November when scoring a 1 1/4 length victory under Laura Lafferty In Fine style.

Shoot For Coomaah is a 6yo by Skilled gelding out of Our Princess Mir who chalked up another win for his connections, who’ve now collected just under $100,000 in prizemoney after the victory on the 16th Of November at Bairnsdale when competing over a mile taking out the Todd’s Pluming BM58 metric mile event in fine style when defeating Be Amazing and Savabien by 1 1/4 lengths in a benchmark 58 handicap to take race honours & keeping the Laming team continuation of monthly winners record in tact.