The Team Again Excels At This Years Sapphire Coast Carnival 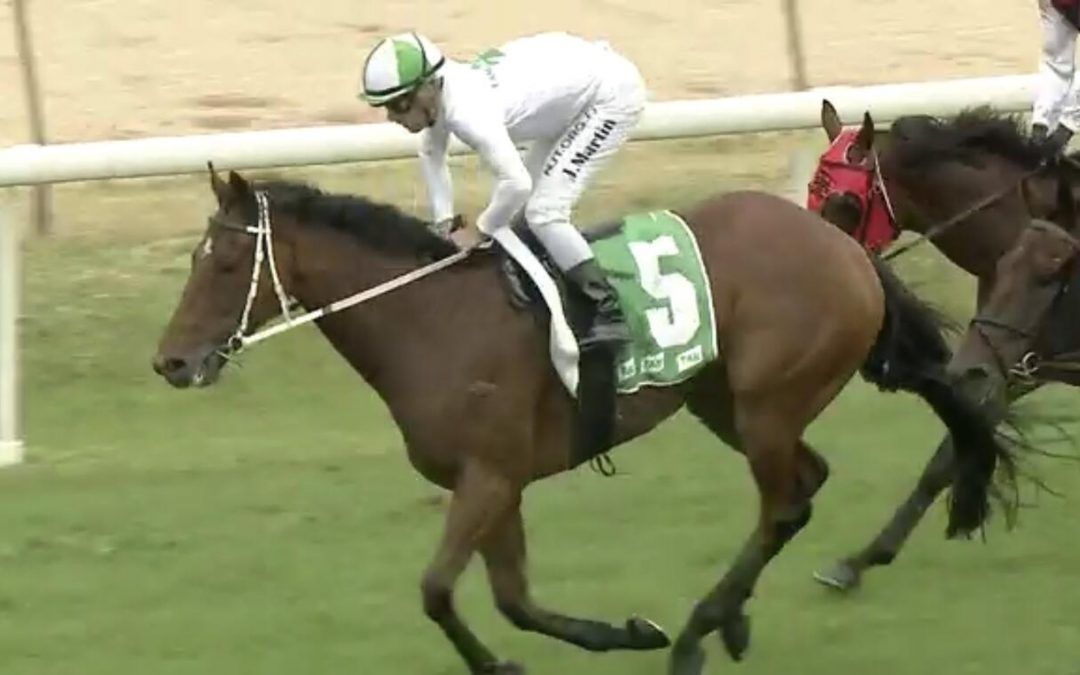 The teams annual visit to the Sapphire Coast again proved profitable for connections with the 7 race card hosting a number of Laming Racing Team Thoroughbreds.

Feature wins included, Shoot For Coomaah in the Power FM and 2EC Sapphire Coast Cup & Easy Beast who took out another of the feature’s in the penultimate event on the card when winning the Bega Better Home Living Bega Showcase Sprint over 1200 m in outstanding fashion.

The first of the stables treble winning horses on the day came about in race 3 at 2:15 pm local when Moi Choux piloted by Marnu Potgieter exited barrier (6) and was good in the concluding stages to take out the Bateup Racing showcase BM 58 handicap over 1000 m to beat home Sestina with Run Like A Rebel the third runner in.

Moi Choux is a four year old bay gelding who was having start 13 having now collected 4 wins and four placings earning connections $82,075 in prizemoney, an ever consistent runner having finished no further back than third in the last three outings, this win come in the BM58 handicap over 1000m after being a drifter in the market, though pleased connections with a narrow victory.

The next winner on the day came via Shoot For Coomaah when under Jack Martin from a difficult 10 alley collected the Power FM and 2EC Sapphire Coast cup of benchmark 66 showcase handicap worth with a time of 2:20.70 clocked for the 2200m, beating home Bulwark with Foxtrot Bravo the 3rd to arrive.

Shoot For Coomaah is an ever consistent galloper who was competing at start 29 having now collected five wins & eight placings with $126,000 odd banked for the Thoroughbreds connections, the cup was also run on a heavy 8 with Jack Martin piloting the runner who was $2.50 out to $4.20 before collecting the prize by just over a length.

The final winner on the card brought up back to back wins on the race card after the running of the race 6, The Bega Betta Home Living Bega Showcase Sprint taken out by Easy Beast with Jack Martin piloting from barrier (9), beating home Akeed by just under a length and a half with Mookareens the next runner in. 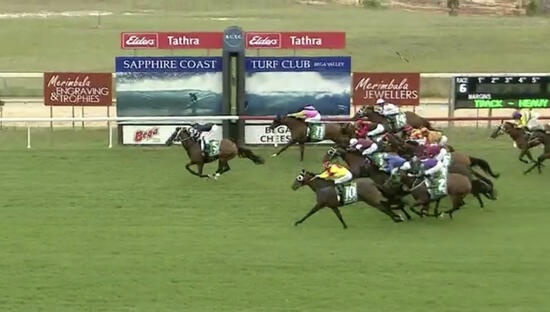 Easy Beast is no stranger to winning and has excelled in a 43 start career posting seven victories and 15 placings with prizemoney totalling 327K with wins from 900 to 1200m, he’s been a horse that was a tad out of form of late in city company & headed to the Bega Sprint well credentialed having won the race last year after a similar preparation on route.

He was a well supported commodity leaving the barriers a tick over $3.00 under Jack Martin at 57 1/2 kg was far superior on the heavy 8/1200 m to collect a share of the $50,000 on offer pocketing connections $22+ thousand for his efforts.

A great carnival again for the team and we’ll be sure to be back next year to give it another good hard crack.