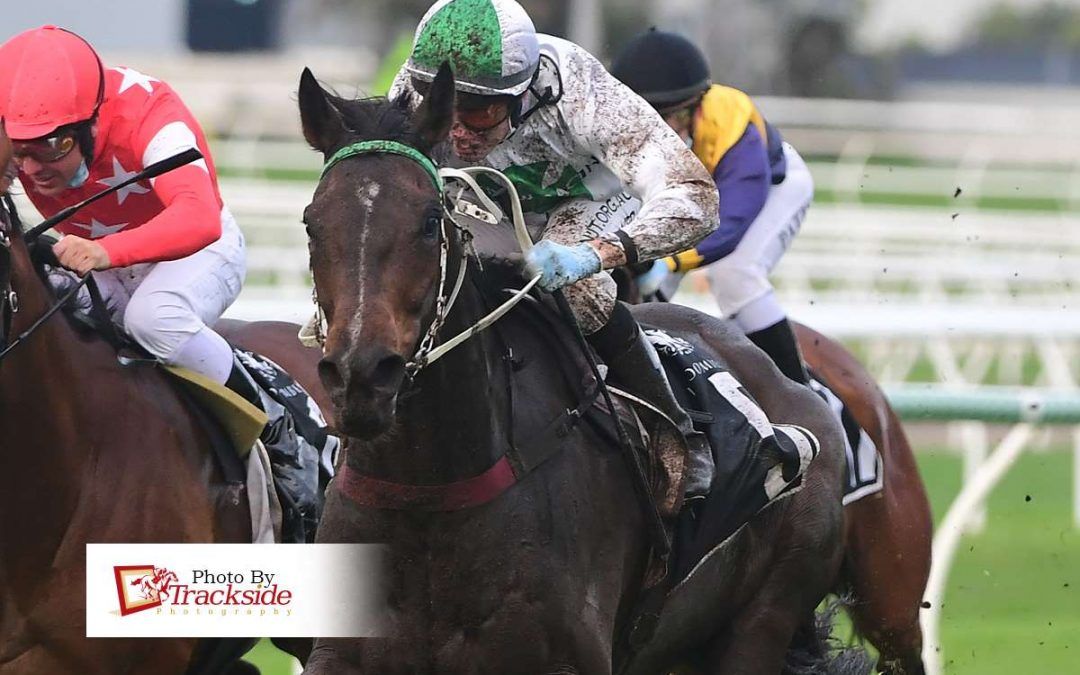 The team had a successful month of August with the mid to later stages of the month finishing slightly better in the winners department when kicking off on August 18 saw KAIBERRY (PICTURED) score after rushing late over 1350 m in a class 1 on a heavy 8 under Michael Hellyer left barrier 12 to sit back towards the tail of the field at double figure odds before storming home to score by 3/ quarters of a length to Bohemian Boom with Perfect Impression the third to arrive.

On the 25th of August saw THE GENERAL score at Sandown Lakeside after defeating field of 11 over 1200 metres in the benchmark 70 Hcp under Craig Williams from barrier 1 to score by 3/ quarters of a length in a time of 1:12.11 in advance of Invincible Jet with Kalashani Lad the next runner in.

Racing moved to Ballarat synthetic on August 31 with the stable prepared, FEMININE MYSTIQUE scoring a maiden prize after winning a Fillies and Mares maiden at set weights over 1400 m with Dean Yendall piloting from barrier 6, at drifting double figure odds to score by half a length after travelling second throughout, beating home, Hot Trim from Lonhgoal in a time of 1:26.46 with the last 600m in 36.64

A great effort by the team with a number of wins and placings throughout the month of August, we look forward to the month of September after already scoring an early win by the stables XTRA GEAR.