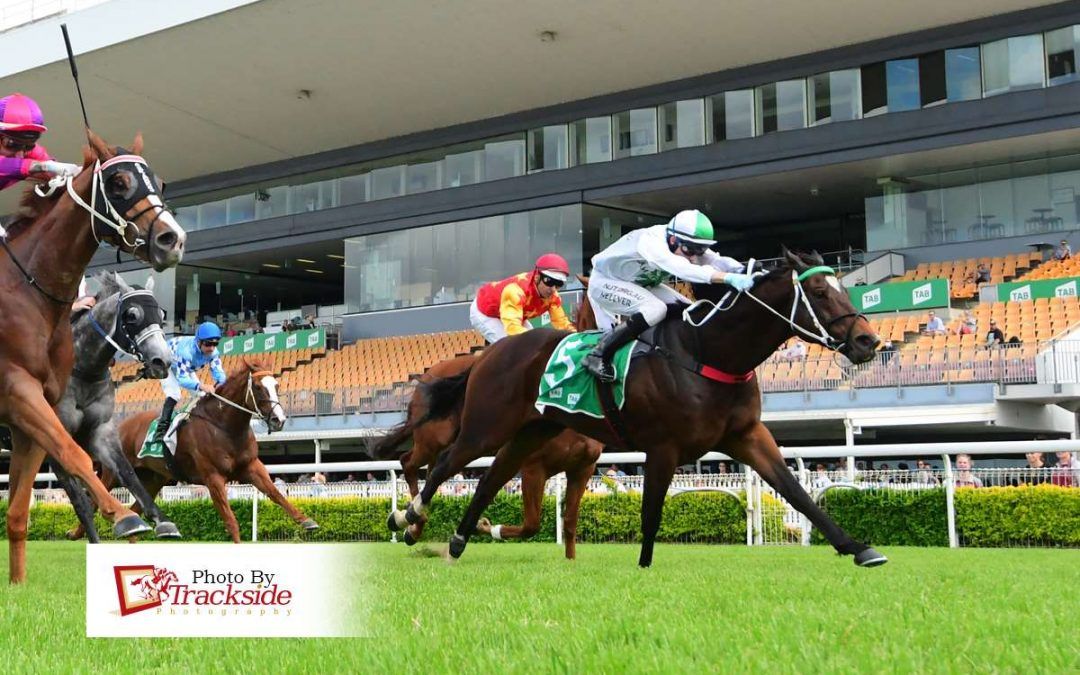 Five year old bay gelding, Fanaar by Stratum out of Dubonnet wasted no time in bringing up win six at start 24, when earning career prize money of $139,000 when winning a metro grade Doomben BM75 on January 5/1200 metres when Michael Hellyer piloted the runner from midfield to sneak home by a narrow margin beating, Purroni from Maya Bay at solid double figure odds ($20-1).

Five year old bay or brown gelding, Diasonic by Reset out of Heriz erased recent efforts at Moonee Valley to score win two at start 13 with three placings earning prizemoney of just under $100,000 for connections when taking out the Sapphire Coast class 1 over 1400 m on a good (3) on 29th of January with Jason Maskiell piloting the runner from almost the tail of the field to romp in by just under 3 1/2 lengths to Tornac with Never Lose Faith 3rd In a race time of 1:22.75 in great fashion.

Three year old bay gelding by Bobby’s Kitten out of Just A Girl in Cecil Street Lad continued to race confidently when scoring a last start victory at the Sapphire Coast to chalk up 2 wins from his last three starts and at start seven record his third victory to bank connections prizemoney in advance of $70,000 into the bank account.

Cecil Street Lad was well piloted by Jason Maskiell when leaving barrier 9, travelled in a forward fashion to take out the thousand metres on a soft 5,  in a benchmark 58 at the Sapphire Coast with a good time of 56.54 recorded for the short course dash with the last 600m recorded in a swift  33.53 at 65.5kg.