Laming Racing Chalk Up More Winners Throughout The Month Of June 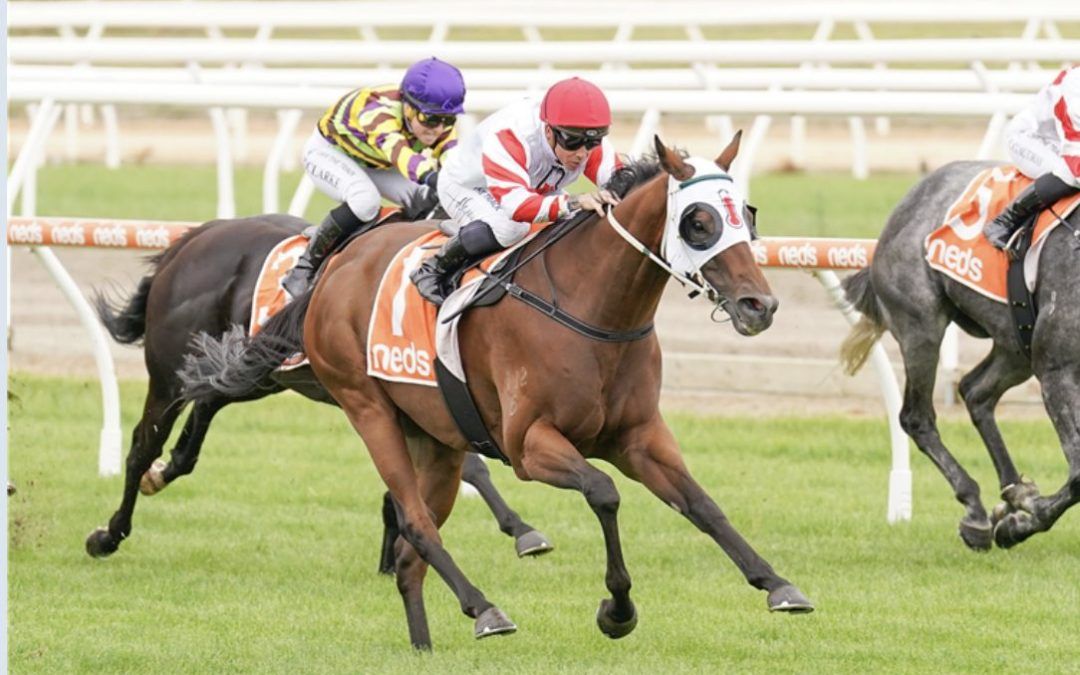 Five-year-old Hallowed Crown bay gelding (Nerone) out of Rosa Raisa brought about his fifth win from 24 starts, the second win since joining the Laming yard when he took out a BM64 handicap on a rain affected Echuca track when competing over 1200 m on the 2nd of June piloted by Dean Holland with a big weight from barrier (9).

Nerone showed little fuss when beating home all competitors, with the closest a half length away in, Cause I’m The Boss with Free Flying Star third in a time of 1:14.83 with our runner scoring for connections at odds of around $6.

The effort put in was all the better off the back of a midfield sixth of 10 in Pakenham when racing on May 19/1200m.

Aaron Lynch successfully piloted four-year-old bay gelding, Pure Deal by Dundeel out of Elegant Attire to win 5 at career start 24 bringing up earnings for connections in the positive of $118,000 after competing at Moe on 23rd of June over 2400 m when racing on a rain affected surface completing the BM58 in a time of 2:40.87 to win by a narrow margin in advance of He’s On Form with Debullet the third runner home.

Pure Deal Has many strings to the bow inclusive of winning from 1800m to 2400m including winning three times on a good surface as well as winning twice and placing the once from five starts on the heavy going.

The win here has now confirmed the consistency of the runner having not finished further back than third in his last 4 appearances.

Our northern stable supplied Edinburg, a five-year-old mare by Sebring out of Queen’s Fashion proved the float trip down the highway to Donald was a successful one with Blaike McDougall partnering the chestnut mare to win three at start 26 when taking out the 1624m benchmark 58 on a soft (7)  on the 26th of June.

Edinburg scored the win narrowly in advance of Wardy Boy with Silk Jacket the third runner in in a time of 1:42.30 after travelling in a forward position mid race to score the lion share of the $35,000 up for grabs with the drifting commodity going against betting trends to score at six dollars.

Recent starts for the mare have included a runners-up cheque under Jim Byrne at Doomben early January before competing prior to a break when finishing eighth of 13 at Ipswich on January 29 under Anthony Allen.

Good luck to all connections and supporters throughout the month of JULY.