The Stable Saddles Up More Winners For June Including The Listed Glasshouse Winner, Jamaican Rain 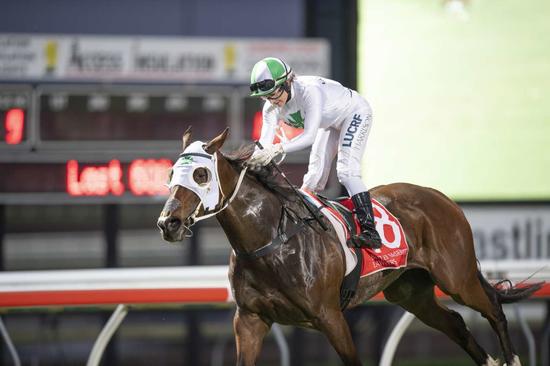 The stable this month travelled far and wide for connections in efforts to place the Laming trained horses in the right races with multiple placings and winners witnessed for the month of June.

Jamaican Rain was the star of the show this month after taking out the 1500m BM84 handicap under Brian Park at Mooney Valley, landing the prize on a soft 5 x 1.25 lengths in advance of Hectopascal with Miss Clooney the next to arrive. Reliable Magic put the best hoof forward when winning on the Pakenham synthetic on June 19 taking out the maiden set weights prize by two lengths under Ms Jessica Payne when beating home Casa Rossa, leaving Set With Jewels the next runner to land in a time of 2:19.13 for the trip.

In Darwin it was Folk Tales that saluted for the stable when Jason Lyon piloted the runner to 0.8 length win on 30 June to score impressively when beating home Le Commandant with Royal Request the third runner in with a race time of 1:14.95 recorded under handicap conditions.

Though the biggest prize for the stable this month came via the talented Jamaican Rain when travelling up to the Sunshine Coast on June 30 landed the listed Glasshouse prize under a spirited Tegan Harrison ride, landing connections a prize pool of $108,750 when competing on a heavy 8 to score in advance of Privlaka with River Racer the next to arrive scoring victory with a solid 3.75 lengths.

The Richard Laming-trained 5YO boasts an interesting pedigree, being by Manhattan Rain (Encosta De Lago) out of a mare by his half-brother Redoute’s Choice (Danehill).

Newhaven park retained a share in the mare and she has now won six of her 11 starts for prize money of $238,325.

is one of two winners from two foals to race from the unraced Heriz while her second dam Bosphorus Treasure (Prospect Bay) was also unraced but is a half-sister to G3 winner Magic Mirror (Nureyev) and Listed winners Sun Worship (Nonoalco) and Treasure Trove (Try My Best).

Heriz has an unraced 3YO filly, a 2YO filly and a yearling colt all by Zabeel’s son Reset (Zabeel).

Richard Laming purchased the Reset yearling this year for $100,000. 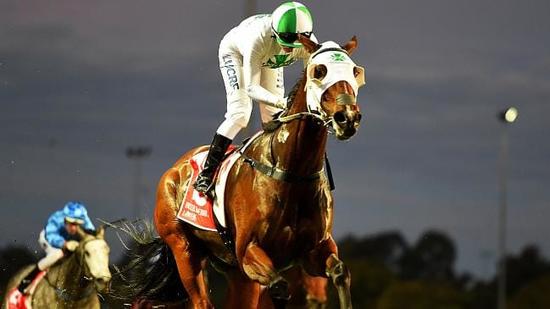 Thanks to all connections and supporters for another credible month for the stable.