Our QLD Stable Chalking Up Winners Through September 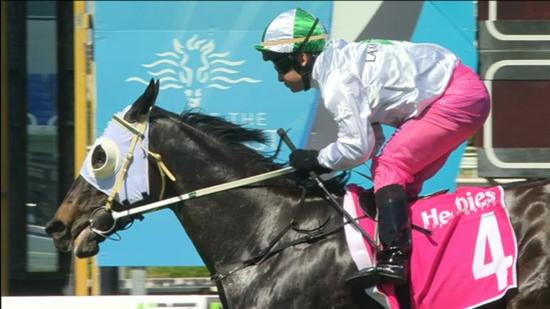 Our stable up North is firing with limited runners through September, kicking off proceedings with the Bevan Laming prepared, Clever Blaze, scoring at Doomben over the 1615m under Michael Cahill.

Travelling midfield throughout the Bay Mare claimed the prize by 0.2 lengths in advance of Napoleon's War with Korodon the next runner in, with a five-year-old by Bel Espirit out of Blaze Em scoring win number three with seven placings after 20 starts taking career earnings in excess of $65,000+. 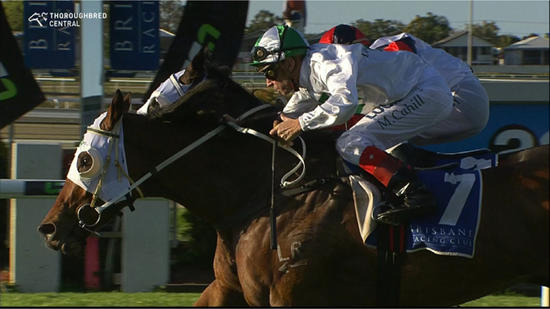 Three days later Calzini scored over the 900m Dash on September 22 at the Gold Coast with Jason Taylor riding positively aboard the three-year-old Bay or brown Shamus Award Filly, after scratching from Ipswich the previous day.

The Filly out of Calzini Bell claimed her maiden win at start number two with a great riding display put on by Jason Taylor on the beautifully prepared runner to take career earnings over the $10k mark.