Laming Racing And The Month That Was "August" 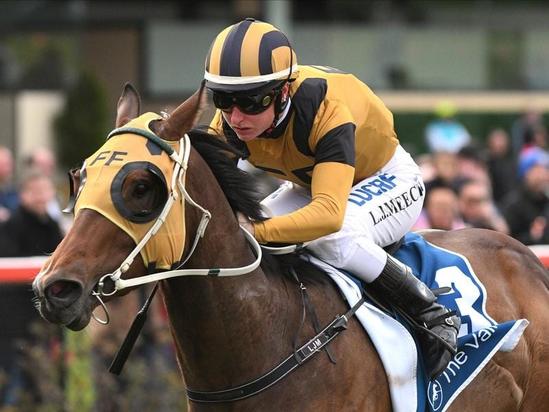 The team experienced a mix of results for the month of August with some good efforts thrown in by runners nearing wins, with others looking to improve as their preparations lengthen.

The stables best results for the month sat with Condo’s Express who scored a double for the month at Mooney Valley, the first on August 3 when the three-year-old collected just under $74,500 in prize money for connections when Ms Linda Meech piloted the runner from barrier 6 to score.

After settling back at the tail of the field Linda Meech, who replaced an overweight Michael Walker for the ride, sent Condo's Express ($8.50) through a narrow gap in the straight and he ran away to win by a length from Asateer ($5.50), with Memphis Rock ($5.50) third just ahead of the $2.60 favourite Alburq. 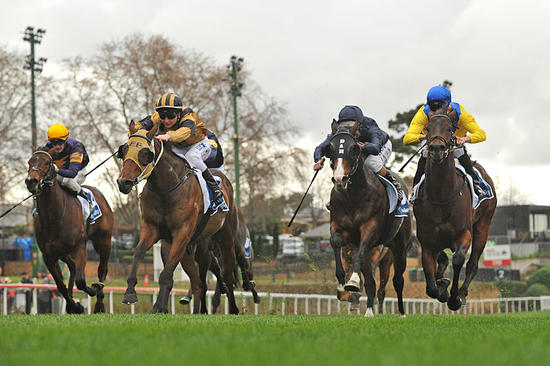 The highlight however for Condo’s Express & the team was at Mooney Valley on August 24 when taking out the McMahon’s Dairy McKenzie Stakes over 1200 m with an emphatic 2.25 length victory under Ms Linda Meech from barrier 2, scoring the listed prize after travelling in a more positive fashion to win by 2.25 lengths in advance of Hightail (The Snowden’s) with Hawker Hurricane (Michael Maroney) the 3rd to arrive in a time of 1:11.18 for the trip.

Meech said Condo’s Express did a terrific job because he pulled hard during the run.

“He did everything wrong and he was still able to win convincingly,” Meech said.

Laming said he would see how Condo’s Express, a son of Rubick out of Braided, pulled up before determining immediate plans.

Condo's Express cost owner Gary Condon just $3000 at the Scone Select Yearling sale, but the combined wins from his last two outings have rocketed the account to a Summary of: 5-2:3:0 with Prizemoney of: $175,760 banked. 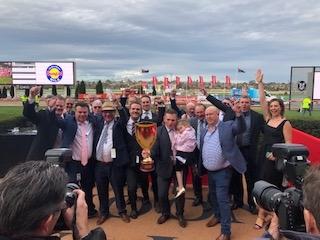 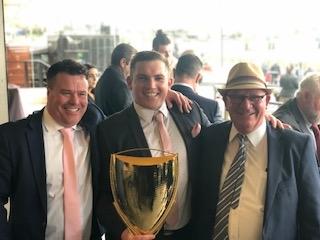 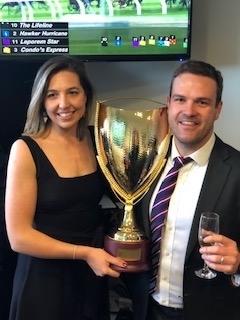 Wild Choice was an outstanding six-length winner at Mornington on August 27 when the three-year-old brown or black gelding by a Shamexpress out of Exquisite Choice kept up an outstanding career to date by finishing no further back than third in his four appearances.

3yo Brown or Black Gelding
D.O.B: 05-Aug-2016
by SHAMEXPRESS (NZ) from EXQUISITE CHOICE

His efforts at Mornington however, displayed a runner going places when scoring by 6 under Michael Walker when leading for the races entirety at even money, proving punter correct, when beating home Merello from The Machine in third in a time of 1:11.79, taking career earnings to a tad under $30,000 for Aj’s Bakery. 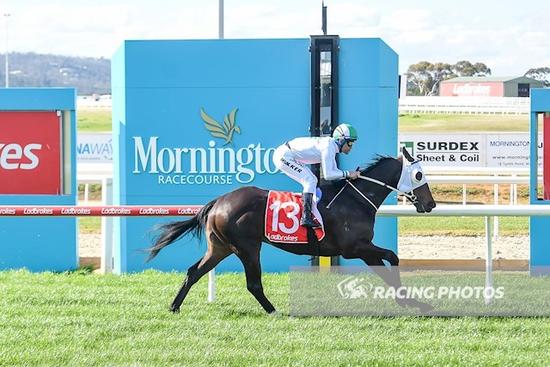 Many thanks to Racing Photos for images.