Some Results For The Month Of October 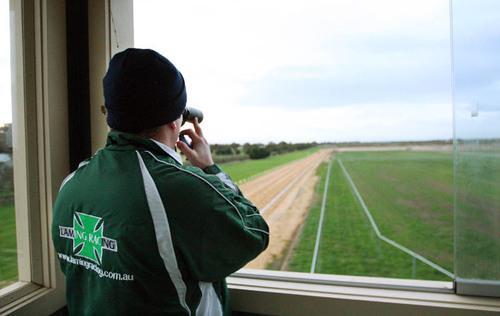 We had somewhat mixed results recorded throughout the month of October with the stable staying competitive across all forms of racing.

On October 9, 4-year-old Bay gelding by Zoustar out of Queens Elect in ZOUY’S COMET kicked off the winning ways for the Laming yard when competing at Bendigo in a benchmark 70 handicap under Mitchell Aitken when the runner got the best of his rivals to score win 3 at start 9 to edge past $70k+ defeating Black Toff Affair with a race time of 1:36.19 recorded at odds of $15 to 1. 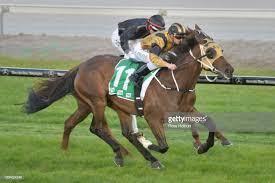 The next start on October 3 at Geelong was another fair effort finishing 3rd in a BM 70 Hcp under Mitchell Aitken.

A few days later on October 13,saw the stable bring up a training double when Diasonic scored a convincing maiden win when taking out the third on the Cranbourne Card with the 3-year-old brown gelding scoring on debut under Damien Thorton after exiting barrier 5 proved far too good for his rivals when beating home Zorro's Dream in a time of 1:11.72.

Half-brother to Jamaican rain, Diasonic, has impressed on debut with a scintillating win at Cranbourne on Cup day for trainer Richard Laming on his home track.

The $100,000 purchase by Reset, loomed up to the heavily backed favourite, but showed his class over the final 200m to impress on debut and kick away.

“The win comes as no surprise, he’s shown ability at home, we just knew he’d be green,” Laming said post-race.

“He’s shown us that at home, but we know he does a lot wrong still, so it’s exciting to see him do that on debut.”

When asked about the plans moving forward, Laming mentioned that he’d let the horse do the talking.

“He’ll choose his own path, we’ll see how he pulls up from this, but we’re happy to be patient and let him find his feet.” 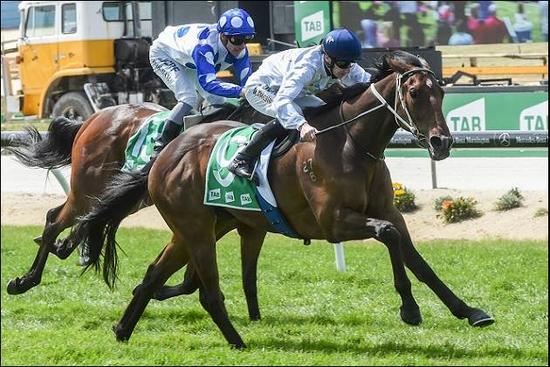 The gelding by Reset followed up the outstanding win with a 5th of eight at Bendigo on October 30 under Damien Thornton.

On the same card on October 13, in race 7, SHOOT FOR COOMAAH scored at Cranbourne over 1200 m with Brian Higgins piloting the runner to win 2 from 9 starts with 2 placings etched into her resume over Bonaparte at double-figure odds to claim the benchmark 64 in fine fashion. 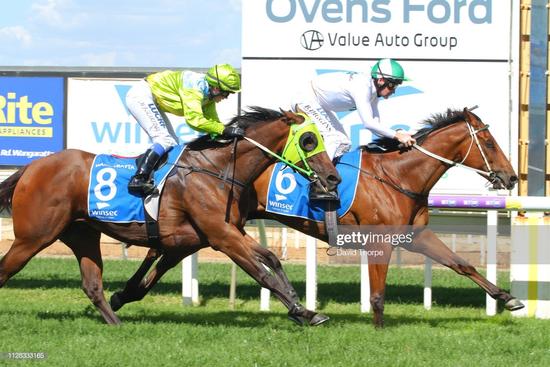 SHOOT FOR COOMAAH is by Skilled out of Our Princess Mir and has raced consistently at his last two outings.

Until next month, good luck to all.