The Month Of January Has Come And Gone 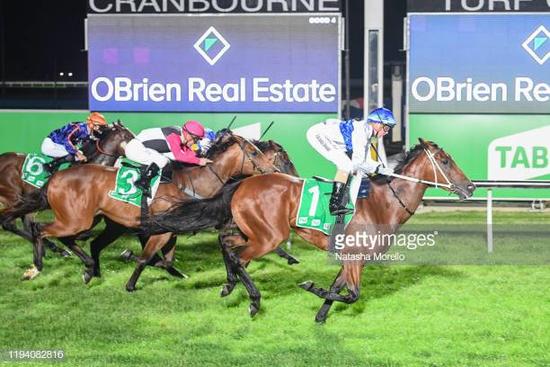 Team Laming enjoyed another month of winners with January being seen out with our last runner finishing 3rd in Dogmatic, the stable enjoyed a Laming training treble at Cranbourne’s night meeting on Friday the 17th Of January with a number of winners including Skype taking out a staying race in competition at Cranbourne when Damien Thornton (pictured) piloted the three-year-old by gelding by Nicconi out of Sky Trist to victory at start five when cracking the maiden by a massive 4 1/2 lengths to Willets with Afrikaans the 3rd to arrive in a time of 2:10.88 when starting as race favourite.

Skyt has now raced on six occasions with a win & 2 placings coming from his last three starts, the latest a second of 10 in the Listed Tasmanian Derby at Hobart with Anthony Darmanin arriving two lengths behind Vamos Raffa with Argyle Beach the third to arrive, the gelding is certainly in good form. 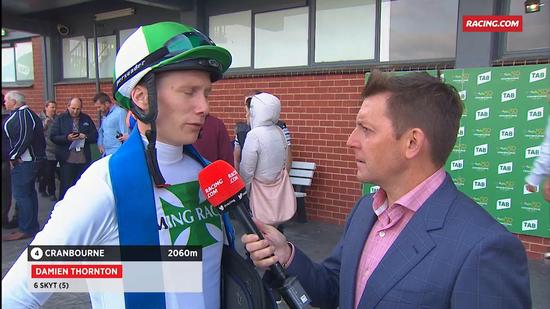 On the same card, Strike A Beau chalked up a maiden win after Jamie Kah piloted the three-year-old bay gelding by Brazen Beau out of She Has Arrived to victory on debut scoring by a length to Prosecutor over 1300 m in a maiden set weights at odds of $14 to 1, the second career start was pleasing also with Strike A Beau finishing second of seven on February 1 under Michael Walker arriving 0.73 lengths behind Nieces And Nephews. 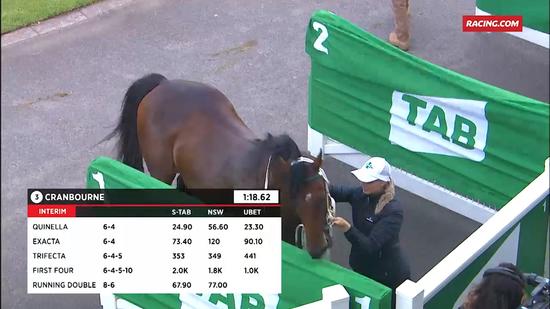 The Laming team chalked up their third win in the final event on the Cranbourne program in the O'Brien Real Estate Living Local Selling Local BM 64 handicap over 1300 m with apprentice Lucinda Doodt (pictured) scored a three-quarter length victory with Paint The Town Two in advance of Hard Up with Mister Hay Zee the 3rd to arrive with the five-year-old Bay mare by Darcy Brahma from Italic chalked up win 4 at start 21 with nine placings earning career prizemoney of $205,000.

Following on from that win the Mare went back to back wins when galloping to victory in town at Caulfield banking just over $68,000 on February 1 piloted by Dwayne Dunn to score a length win in fine fashion to land in advance of Thousand Wishes with Necessary the 3rd to arrive in an F&M BM 84 handicap on a soft (5). 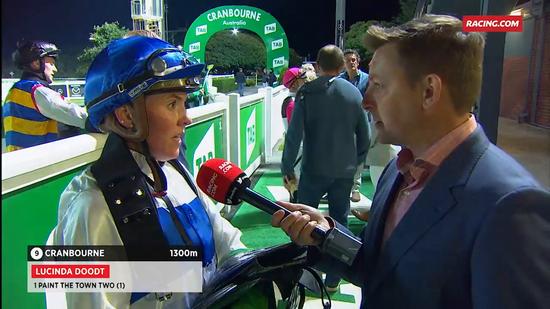 The stable is primed and ready to go with February kicking off with winners (Paint The Town Two) & (Easy Beast At Sapphire Coast) more to come about them in February & hopefully the pattern continues throughout the month.

Thanks to Racing.com & Getty images for pic's.