Laming Racing The Month Of February - Winners In Review. 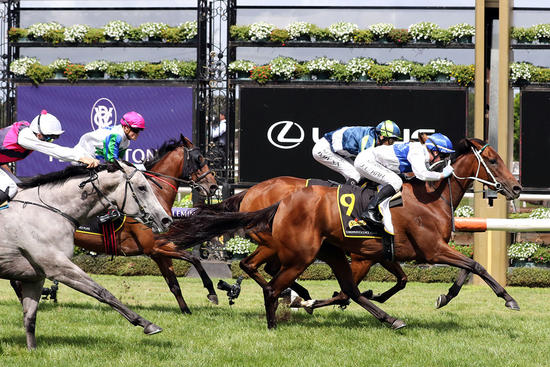 The month of February came and went with the Laming stable chalking up winners once again for the month, kicking off with the classy Mare, Paint The Town Two a five-year-old Bay mare by Darci Brahma out of Italic scored win number five when going back to back at start 22 to collect a Caulfield F& M, BM 84 prize under Dwayne Dunn when competing on February 1, raced away to a length victory at odds of $5-1 when scoring in a time of 1:39.98 in advance of Thousand Wishes.

Her next start at Flemington on February 15, saw her finish second to Fabric under Damien Oliver arriving 2.5 lengths behind winner before advancing to Flemington on March 7, scoring a GROUP 3 victory under Jamie Kah from barrier 7 in the Matron Stakes over the mile beating Bam’s On Fire by a narrow margin at odds in the vicinity of $20 to 1, shes deserved this black-type win to go with her last 3 outstanding runs. 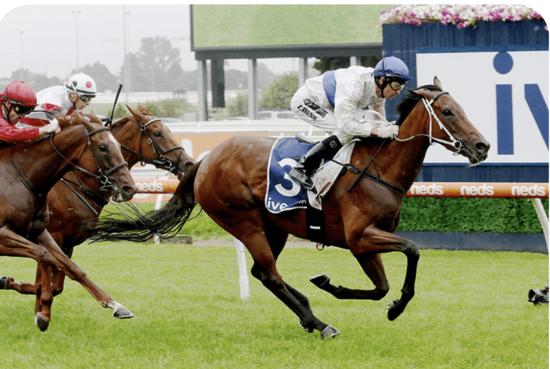 Easy Beast was the next to score for the team at the Sapphire Coast on February 2 when landing the Bega Sprint BM86 prize with Michael Walker piloting from barrier 1, landing the prize for odds on supporters to score by 0.89 lengths in a time of 1:09.00 neat, with the last 600m clocked at Sizzling 33.74, Manzana was the 2nd to arrive with Up Trumpz in third position.

Easy Beast is a five-year-old who’s brought joy to the connections on six winning occasions, boasting 11 placings from 31 starts chalking up over $250,000 in prizemoney to prove he's no easy beat. 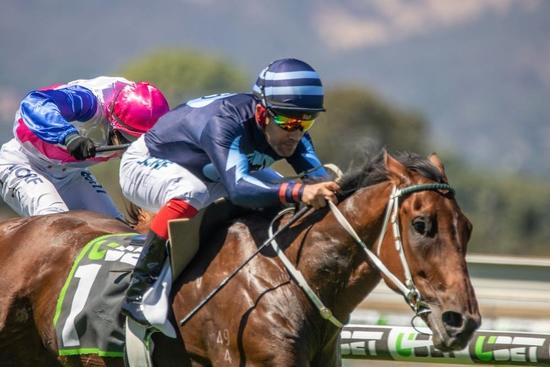 The next runner to claim a February win was when All Hard Wood won another at start 19 when taking out a Metro Sandown Hillside Evening BM78 prize under Jamie Kah with the runner at double-figure odds, ridden positively from the get-go to land two lengths in front of Konkalikon with Darlamax the next runner in after completing the 1800m.

Connections of the five-year-old bay gelding by All Too Hard have relished racing this fellow with four 4 and four placings coming via 20 starts, winning from 1400m to 1800m earning in excess of $110,000 throughout the career thus far. 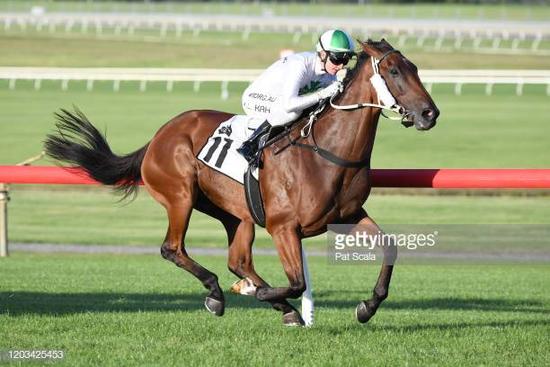 The team kicked off March with a GROUP 3 winner in Paint The Town Two so hopefully, more throughout the month will follow.