A Strong Month For The Stable Saw The Continuation Of More Winners Throughout October. 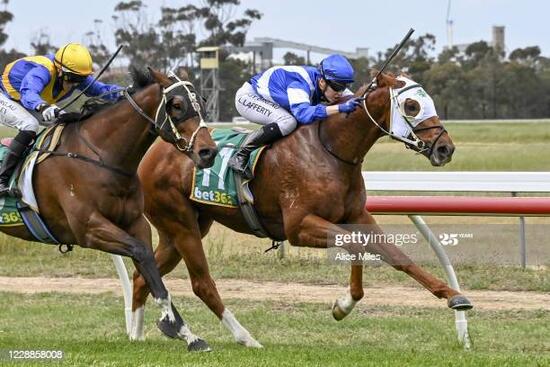 The stable once again produced a number of winners for connections throughout the month of October with a number of stable runners also placing and improving on their efforts as we move toward the end of the calendar months.

The first of our winners came in a maiden at Murtoa when Ronniejay scored a narrow victory over Kardinia when piloted by Laura Lafferty when exiting barrier 8.

Ronniejay is a three-year-old chestnut gelding by All Too Hard and has now achieved back to back wins When scoring the latest at Benalla later in the month. 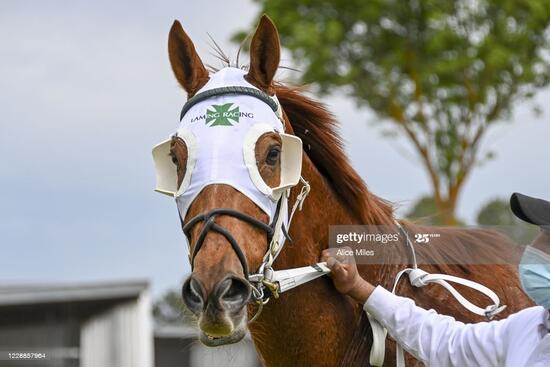 The second of the stables winners come via Cranbourne when Excelman finished first of nine under Damien Oliver when piloted from barrier three scored a convincing 2 length win over Our Chevalier with the four-year-old grey, Reliable Man commodity winning in a time of 2:11.03 for the trip. 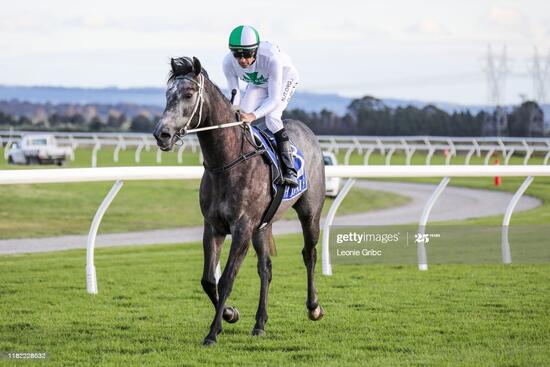 The next stable wins chalked up a treble for the training establishment with No Shame proving far too strong in competition on a heavy 9 in a 0 to 58 handicap at Bendigo on October 17 when competing over 1100 m under Jason Benbow scored a 1 1/4 length victory to Quiet Lucky to improve on the five-year-old brown Mares record in a time of 1:07.32 for the outing. 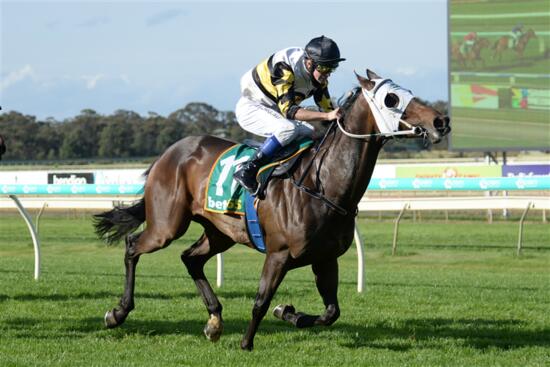 Sarodec was also a winner when saluting at the Bendigo meeting when also competing over a mile in a maiden piloted by Jason Benbow arrived 0.2 lengths in advance of Horrifying in a time of 1:41.06.Reliable Lovin’ finished first of eight at the same venue when racing over a mile in maiden company scored a neck win under Laura Lafferty to beat home the rivals in a time of 1:40.60, cracking the maiden win at start 2. 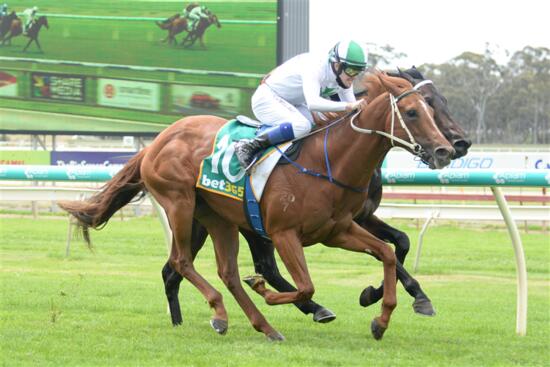 On the 23rd Of October Ronniejay scored back to back victories when saluting at Benalla when racing over 1206 m in benchmark 64 company landed the prize narrowly under Laura Lafferty to beat home Freams And Schemes in a time of 1:10.29 to complete a good month for our team & connections.