Naadji wins on and off the track!! 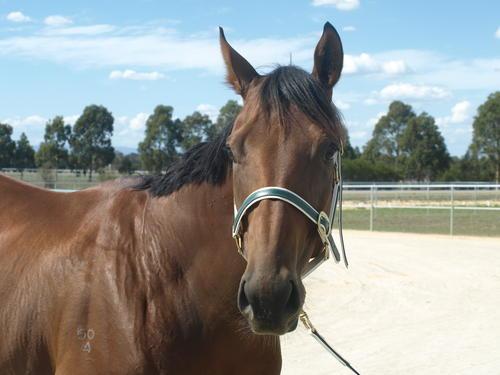 Promising young stayer Naadji showed some of his potential with a gutsy win on Saturday at Flemington.  Jockey Dwayne Dunn was blocked for a run in the straight but weaved through along the inside and grabbed victory right on the post.

The celebrations were slightly on hold straight after the race as Naadji had to survive a protest from the third horse De Arias.

Naadji is now starting to build a strong record and his owners are very excited about the future!!