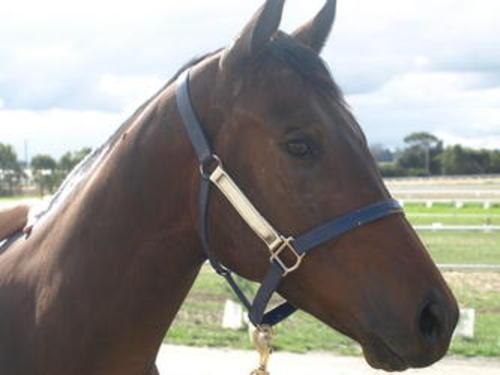 It may just be a Maiden at Ipswich, however the win of Face The Front in Tuesday's 1700m Maiden was a very significant one for the Laming family.

As you can probably guess from the name, Face The Front is sired by Face Value, who is now in his second season as a stallion.  Face Value was trained by Laming Racing and was a highly promising three-year-old who won the Bobby Lewis Quality.

Face The Front showed his ability on debut when finishing second at Cranbourne as a two-year-old.  He resumed with two starts in Melbourne before being transferred to Queensland.   He has quickly adapted to racing in Queensland and his win has showed that there are plenty more in order.