Stationary by name, not by nature 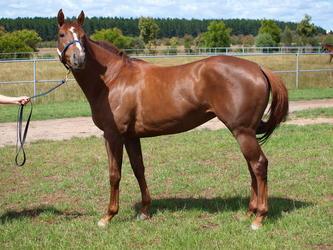 After running second at her past two starts, the daughter of Thorn Park stepped back up to the 2200m trip and thanks to a perfect ride from Dwayne Dunn, she proved too strong to win by a head.

Now a four-year-old, Stationary has taken time to mature and has only had six career starts. She will keep getting out over further distances and now that she has a win under her belt, we expect her to continue on her winning ways.

Stationary has shown a liking for the Geelong Synthetic track so you can expect to see her there again shortly over a similar distance.

A special mention must go to her strapper Ryan Eadie, who has supported Stationary ever since her first trial. He would have got plenty of enjoyment from the victory.