Bevan And The Royals 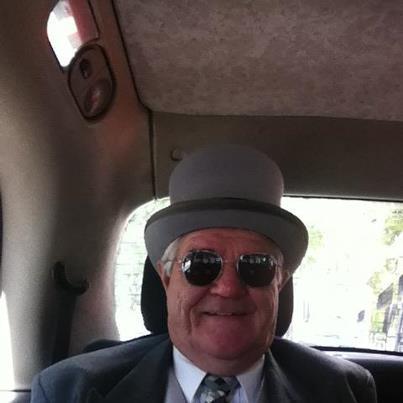 With Bevan currently in the U.K having some well earned time off to visit Royal Ascot to cheer on the mighty Black Caviar and rub shoulders with Liz and her cronies, it has been left up to his trusty staff to keep things in order back here in Oz. And, they haven't let him down.

A road trip to Rockhampton for their cup carnival proved fruitful with Dr. Ichi coming home a winner. Ridden by promising young apprentice Anthony Allen, in the 1200m race for 3yo, he managed to narrowly snatch victory right on the line.

Meanwhile, at the other end of the country the Cranbourne team had Moxie Air entered fresh off his Mornington victory. The races were initially at Cranbourne but due to the weather were transferred to the Geelong Synthetic.

Beautifully ridden by Danny Nikolic, jumping from the outside gate he managed to be running 5th on the fence. Weaving his way into the clear on the home turn he raced down the outside, hitting the line strongly for a dominant win. He is a good example of a horse that gained confidence from his last win and is racing accordingly. We look forward to seeing him at the races again soon in a bid to have a hat trick of wins.

We also look forward to Bevans return, putting an end to the timezone difference and the late night phone calls!